Our Bed-and-Breakfast in Bad Gleichenberg 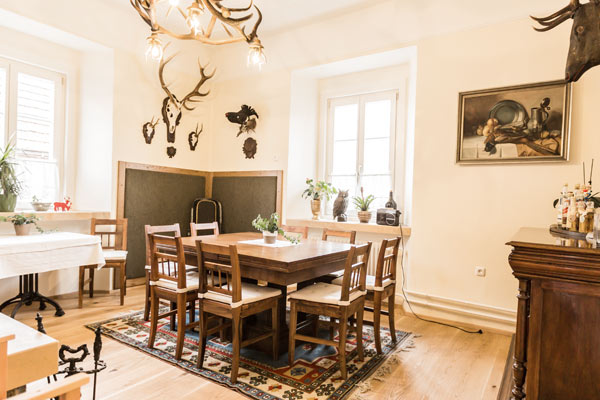 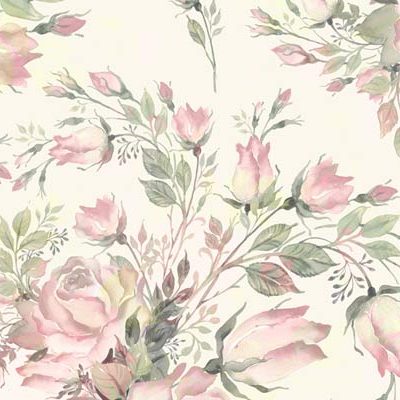 Around 80 km from the Kulmer fish restaurant lays the bed-and-breakfast Villa Thalhof, constructed in 1879. Franz Kulmer’s fascination with old architecture was very pronounced, even at an early age. So, he decided that during his apprenticeship in Bad Gleichenberg, he would live in the Thalhof bed-and-breakfast, which, within a short time, would become his second home.  When the former owner of the bed-and-breakfast retired, she left Villa Thalhof in good hands. Because Franz’s heritage and family are very important him, he decided to take over operation of, and restore, VIlla Thalhof together with his Anni.

Enjoyment with all Senses

Today, Villa Thalhof glows with its original splendor, and with twelve newly renovated rooms, it offers its guests a peaceful place to regain their energy. The sunny terrace offers a beautiful view of the surrounding orchards and vineyards. The hunting lounge with open fireplace, a stylishly furnished dining room, a parlor inviting guests to linger, and the common rooms offer guests comfort. With Villa Thalhof, Anni and Franz have created a place for guests to find peace, slow down, and enjoy life. 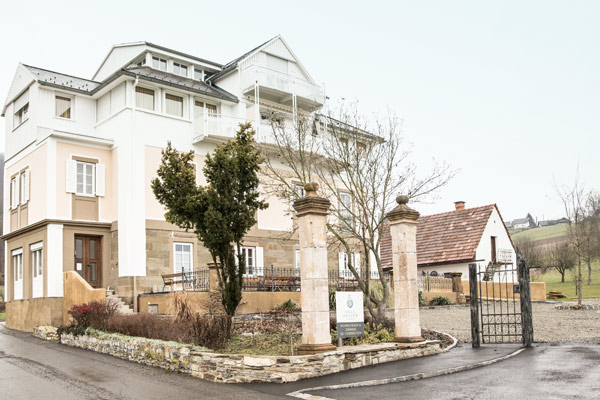 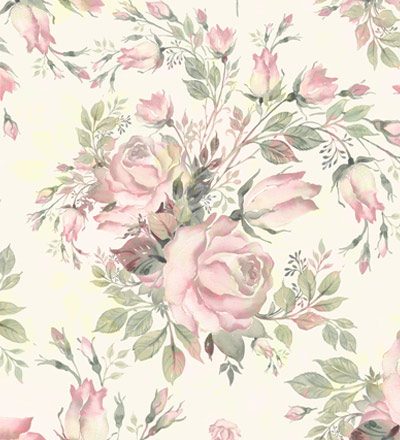 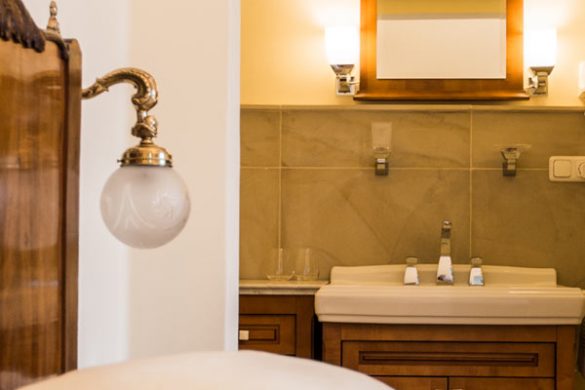 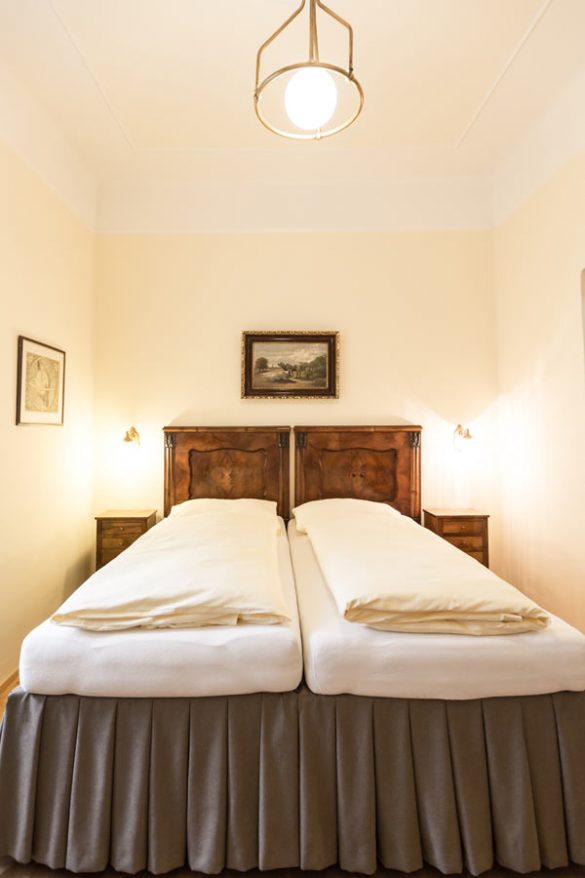 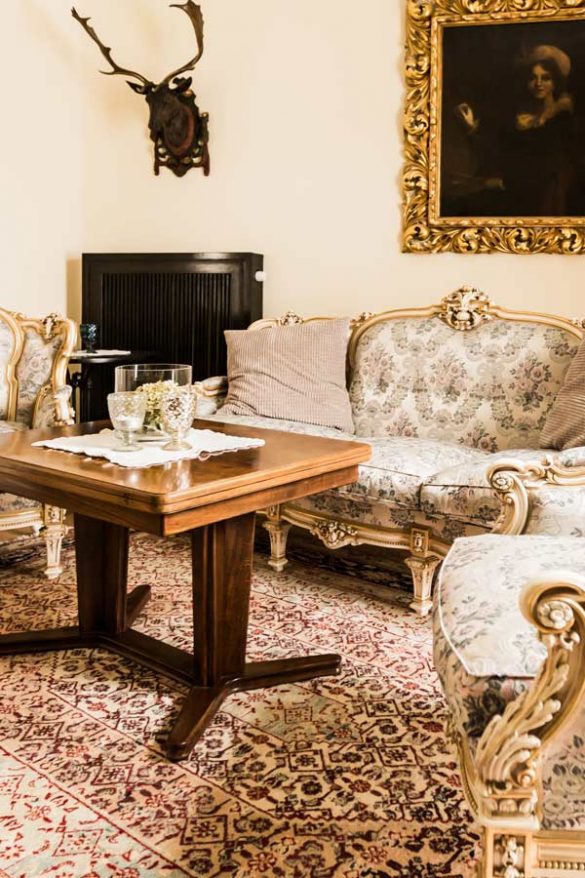 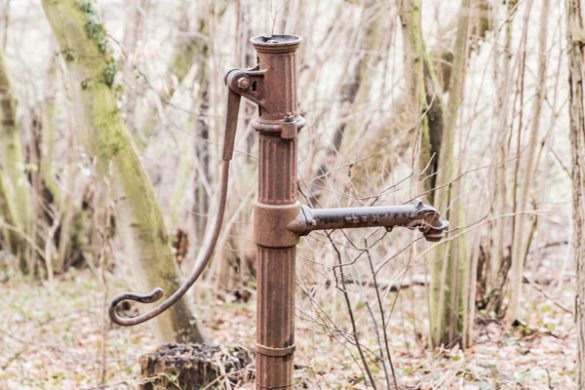 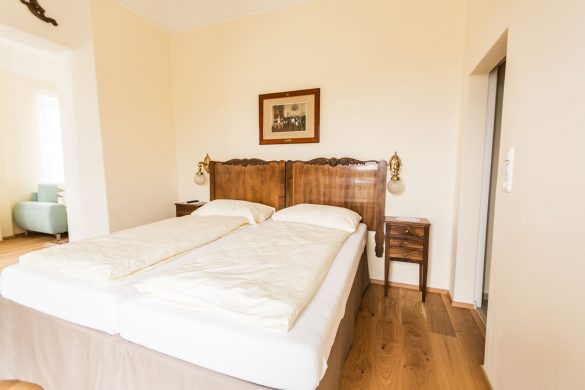 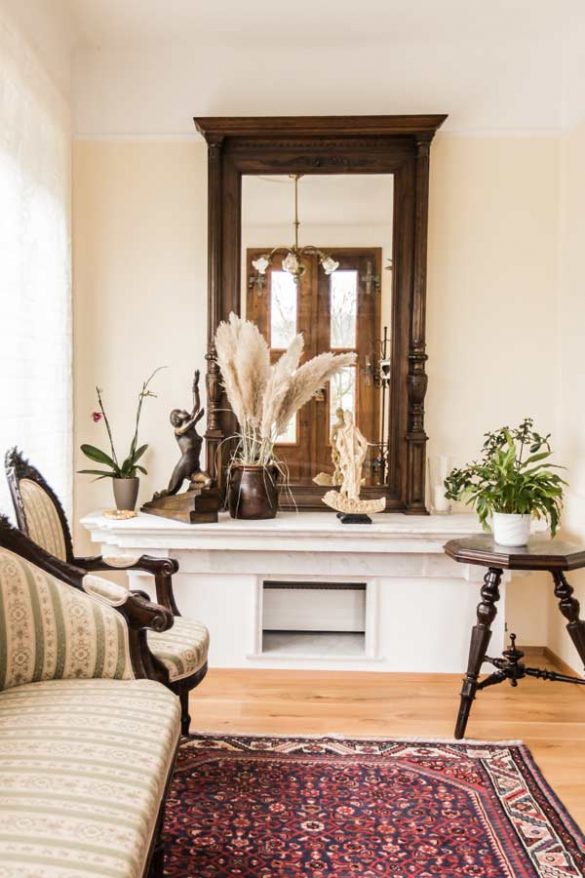 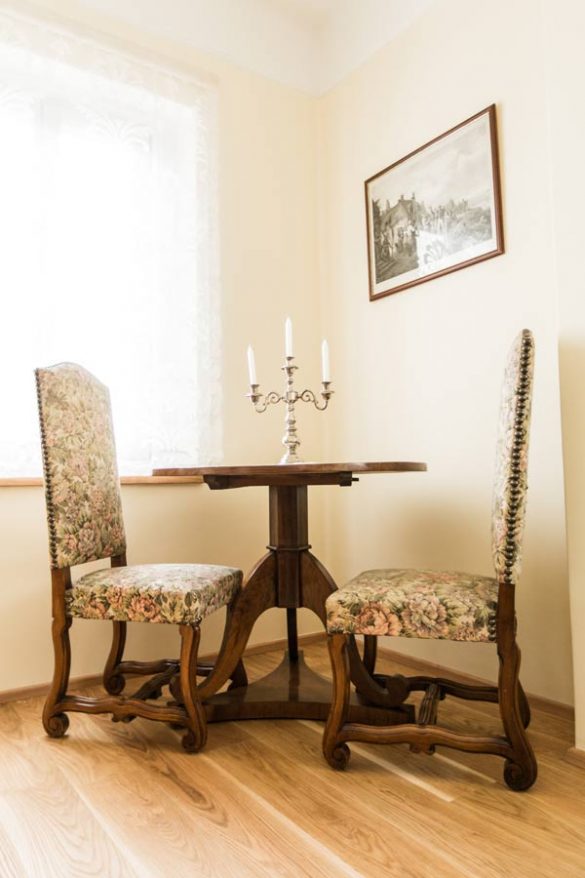 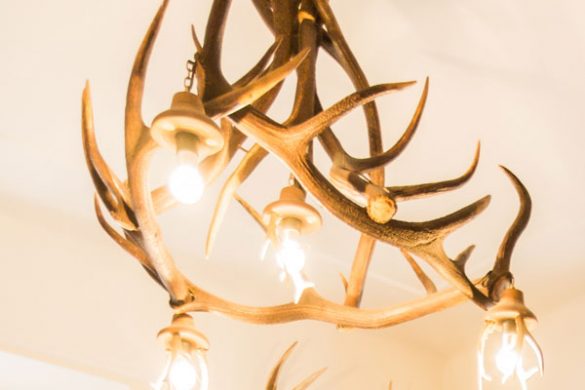 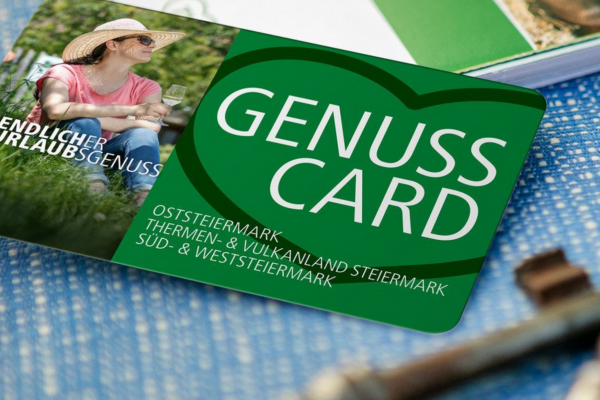 Vacation with the Genuss Card

Enjoy Bad Gleichenbergs beautiful golf course. Golfing is a leasure activity for the entire family; from grandparents to grandchilden. As guest of our Villa Thalhof you receive up to -20% on the greenfee of Bad Gleichenberg’s golf course and can enjoy the beautiful nature at a reduced price. 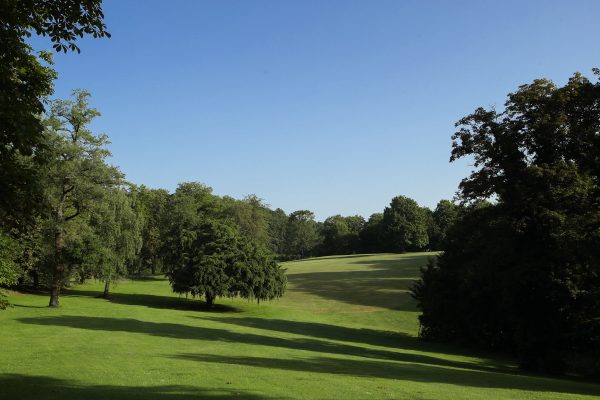